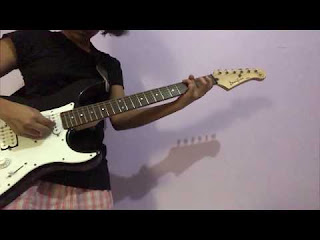 My first attempt at making a playthrough of a song! This one is Vyatha, originally composed and produced by Gaurang Sultania, with vocals by Shreyasi Roy Choudhary and guitar by me. I was inspired by Yvette Young and her playthroughs of various songs. Always wanted to make one of these for a song in which I've played guitar. I hope I'll be able to make more, better playthroughs in the future! Do watch the original music video! Vyatha (guitar playthrough) 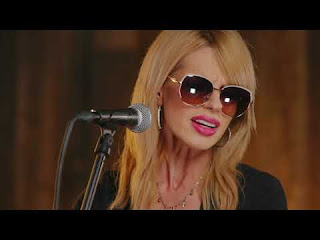 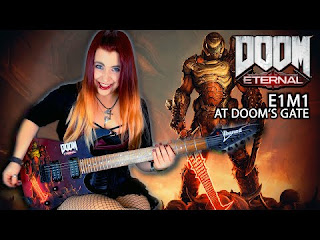 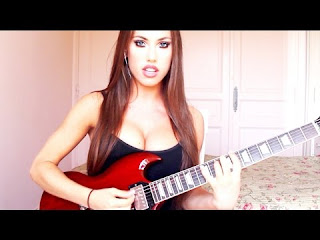 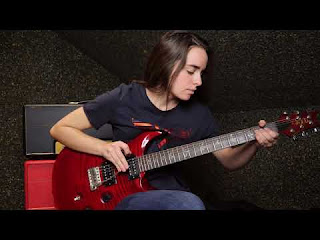 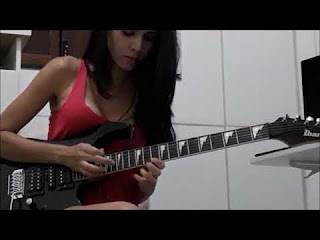 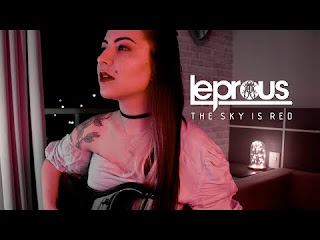 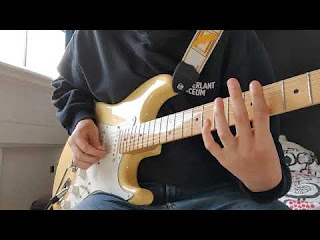 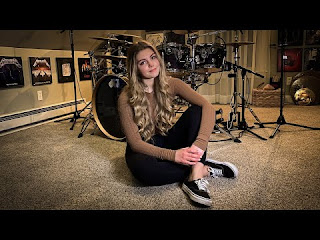