Jassy J: System of A Down - Protect the Land 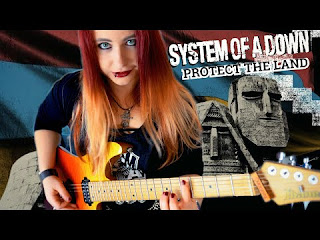 System Of A Down - Protect The Land - Guitar Cover with Solo by Jassy J =) No one ever thought this would happen but System Of A Down didn't just release one new song... we got two new SOAD songs yesterday with "Protect The Land" and "Genocidal Humonoidz". How did you feel about that? Their intentions are of a more serious matter of course. Anyone who wants to know more about why SOAD released these new songs might check out the official music video of "Protect The Land".
My muscial part is pretty hyped though since System Of A Down is one of my most favorite bands. Which is why I immediately learnt and recorded both of the songs on the release day already! You will get "Genocidal Humonoidz" on wednesday =)
Speaking of that - I created my guitar covers by learning the songs by ear. Which also means that I didn't tab out the song nor that I have any tabs for you guys! But if you watch the video I guess you get an idea how this song is supposed to be played =)
Have fun! 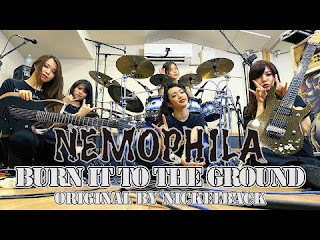 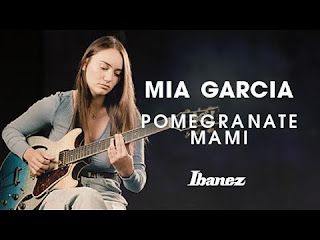 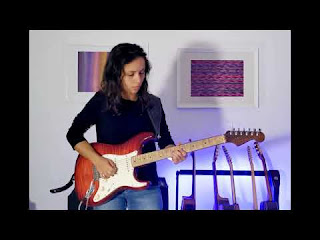 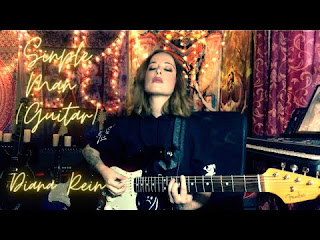 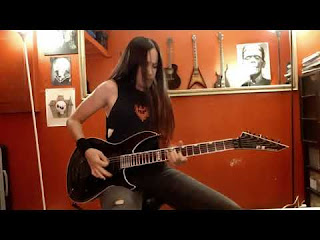 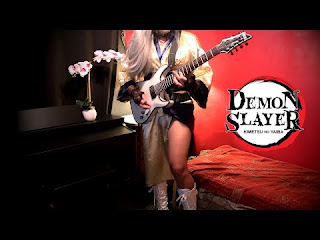 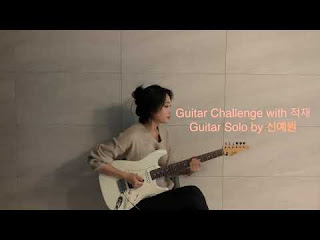 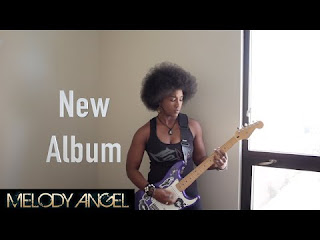