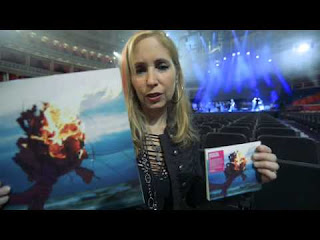 Guitarist and composer Jane Getter has played with many jazz and rock greats while garnering increasing recognition as a bandleader, gifted writer and instrumentalist. Early in her career she toured with legendary jazz/blues organist Brother Jack McDuff. Her composing talents received attention when she won the ASCAP Gershwin Award for Music for Dance or Theatre in the mid 90’s. Her debut album Jane in 1998 received worldwide critical acclaim and the 2006 follow up See Jane Run was released on Alternity Records (home of Allan Holdsworth). In 2012 she released the progressive jazz/rock album Three. Jane also received widespread exposure playing in the Saturday Night Live Band.

Her band has played and toured internationally and live dates for the autumn of 2015 will be announced shortly.

Leading the campaign for the new album ON will be the opening track ‘Surprised’ with video footage supplied by Lasse Hoile.

ON is set to be released by Madfish as CD presented as a digipack with a 16 page colour booklet with stunning artwork from Lasse Hoile. 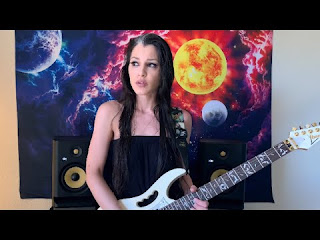 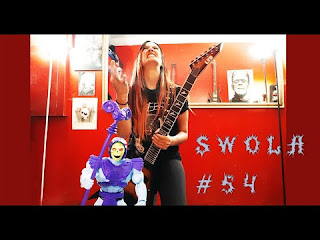 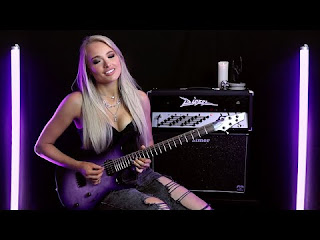 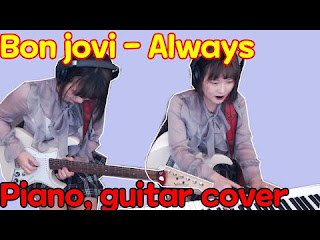 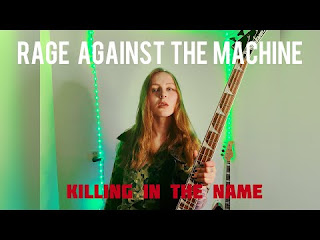 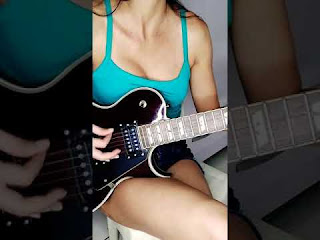 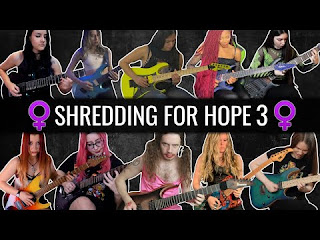 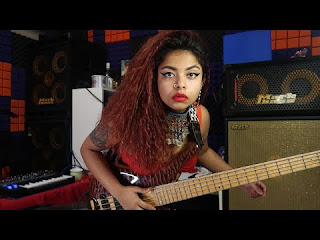 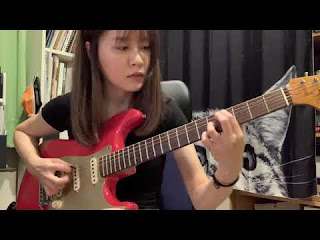 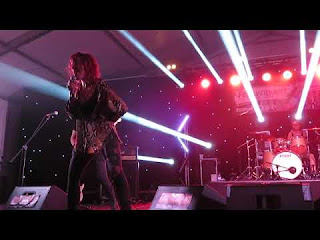