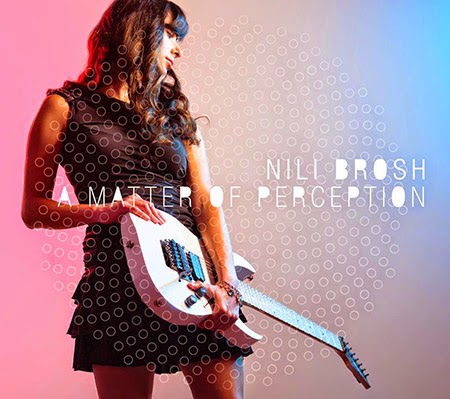 GN: A lot has happened since the release of your debut album including touring extensively with Tony MacAlpine, how has this influenced your writing and playing for this record?

NB: I’m not sure how much it influenced the writing, because a great deal of it was actually done several years ago when I had just first met Tony… but I can tell you that the extensive touring, in addition to playing with so many high-caliber musicians has greatly improved my playing for sure. It’s hard to tell where my playing would’ve been today without the push that playing with Tony has given me, and I don’t even really want to think about it! I just know that it pushed me to a much higher level than I was at before, and I think it’s definitely audible in the difference between my first record (“Through The Looking Glass“) and my new one.