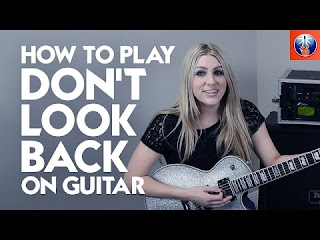 Following up their massively successful debut album was a task that Boston and, in particular band leader Tom Scholz took serious. The resulting album was Don’t Look Back, which featured more of the powerful Boston sound that set the band on its successful course to begin with. Don’t look back is sonically on the same page as the debut album and has a lot of the same killer song characteristics. In this Guitar Control lesson you learn how to play Don’t Look back on guitar with Stephanie Pickard breaking down the intro licks for you.

The Boston sound is a distinctive sound and the songwriting of Tom Scholz, not to mention his guitar playing, is such a signature part of the Boston sound. Guitar players the world over have tried to play guitar like Boston or learn how to play Boston on guitar. Songs like Long Time, Peace of Mind, More Than a Feeling, and Don’t Look back are examples of great lead guitar techniques and melodic guitar solos. In this Boston guitar lesson you learn how to play Don’t Look back on guitar with Stephanie Pickard. She shows you how to play the Don’t Look back intro and breaks it down for you note by note. This is an awesome Boston guitar lesson full of some great guitar licks. The licks aren’t complex and are really ideal for even beginning guitar players to try.

If you want to learn a great classic rock fan, or if you’re a Boston fan, or even if you just want an easy, cool lick to learn, the licksi n thei Boston lesson are perfect for you. This is a killer Boston guitar song lesson that will show you how to play Don’t Look back on guitar starting with the awesome Boston guitar lesson. Grab your guitar and learn how to play Don’t Look back. It’s a great lesson for a dynamite classic rock song that just about anybody will recognize. 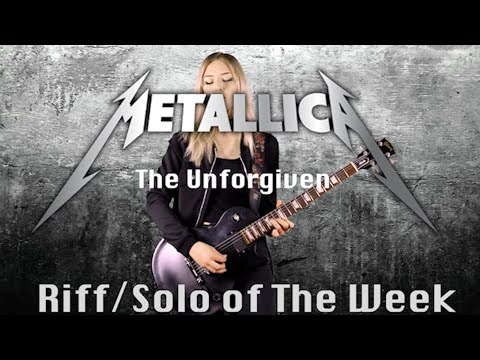