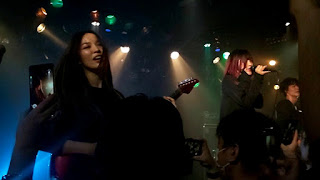 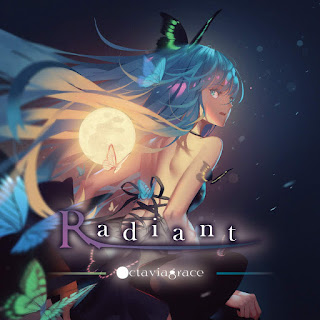 2nd Full Album release
★ High quality melody that incorporates influence from various genres while evolving HR / HM as the axis has evolved into a song with a unique brilliance! !
vocal "real rare" that powerful to not lose the suppleness and clarity than ★, to hone technical of, melody is also important to the guitar "hanako", freely to manipulate the 6-string bass Youske, heavy and flexible band Drum “Ko-ihchi” that supports the groove of this. The best album that spreads to a wider audience with a sense and pop that does not feel complicated arrangements is completed.
★ The popular illustrator VOFAN, who works on various illustrations such as the story series by Ishin Nishio for the jacket illustration and the official character of Tainan City, Taiwan!
For Fans of-Unlucky Morpheus, Light Bringer, LOVEBITES, BANDMAID, Mary's Blood ... 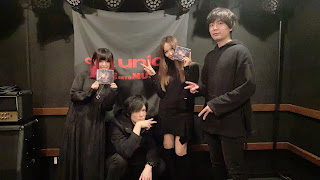