Lzzy Hale: Accepts the Inspire Award at the 2020 She Rocks Awards 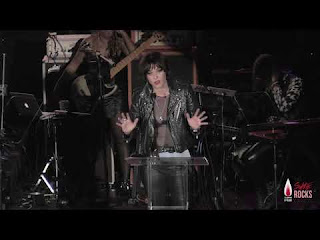 Here Lzzy Hale accepts the Inspire Award at the 2020 She Rocks Awards. This award was hosted by Sweetwater.
Nick Bowcott from Sweetwater and JC Curleigh from Gibson help with the introduction.

Since their inception in 1997, GRAMMY Award-winning, platinum rock band Halestorm have toured the world extensively with a diverse variety of artists, and most recently, scored a 2019 GRAMMY nomination for “Best Rock Performance.” At the heart of the band is lead vocalist and guitarist Lzzy Hale, who was named Loudwire’s “2018 Rock Artist of the Year. Lzzy’s voice echoes throughout popular culture at large. She has been a pioneer in rock who has proven that women have a place on the stage, inspiring her audience to realize they too have the power to carve out their own path. The band’s current album, Vicious, solidifies everything Lzzy and the band stand for, namely empowerment – an ideal that the musicians have encouraged for years. Through their music, Halestorm continues to inspire other musicians, particularly female musicians who want to brave the challenges of the music industry. 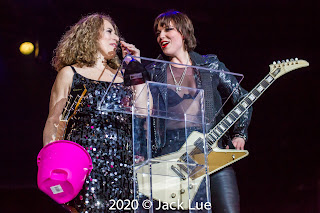 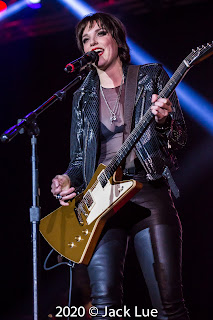 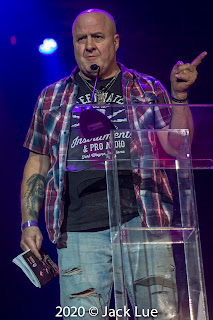 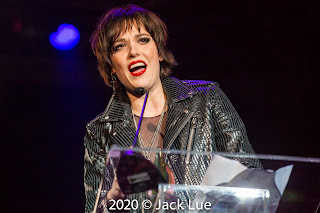 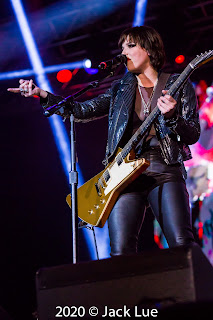 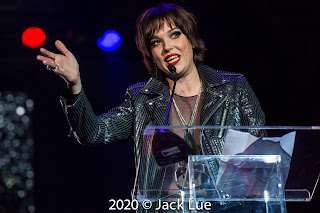 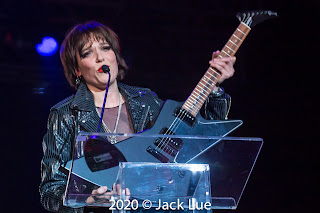 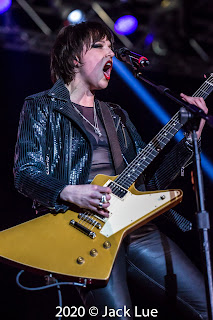 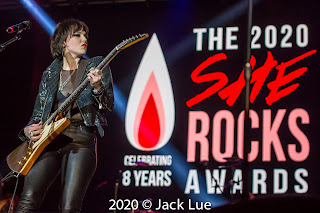 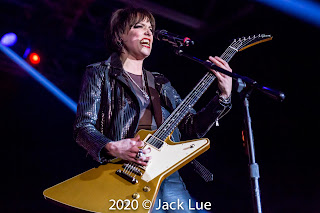 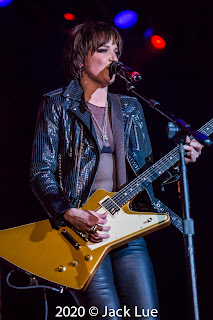 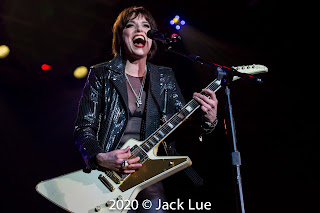 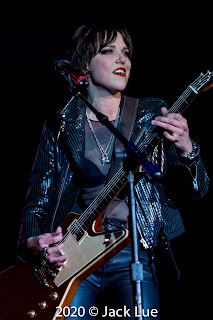 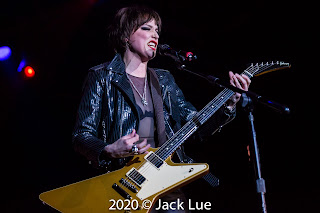 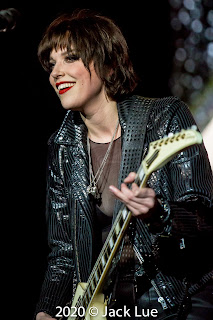 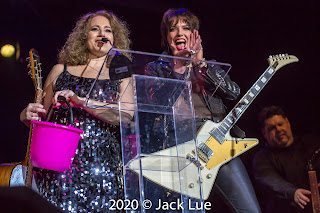 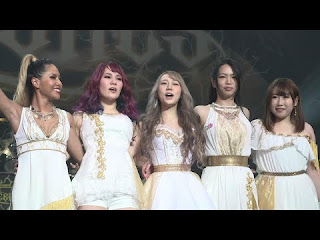 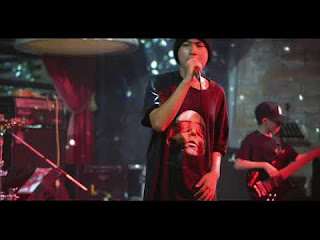 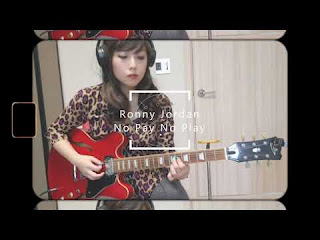 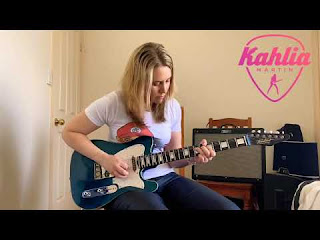