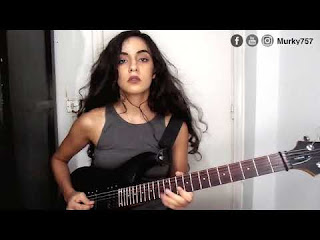 As it was suggested to me by so many, I am finally covering this solo. Its a pretty cool solo and many guitarist out there have their own interpretation of it. I learned this a few years back and never listened to it again lol so after a while I developed some sort of false memory of how it originally sounds and morphed it into my own version. I decided to play a version similar but not identical to Gilmour's and then finish off with some of my own licks etc, so I relearned the original.
Murky757

thank you for watching! 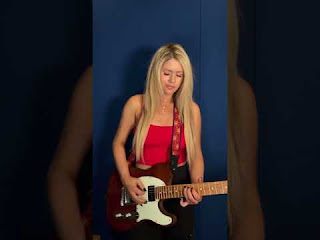 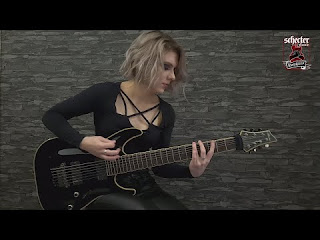 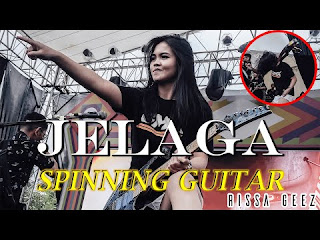 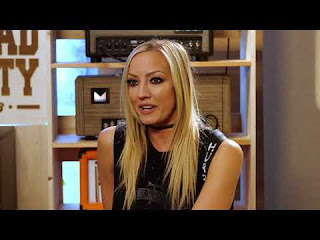 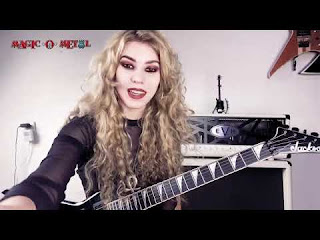 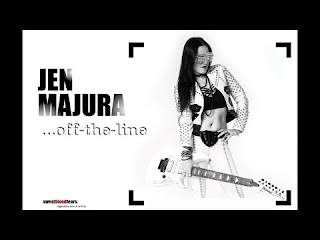 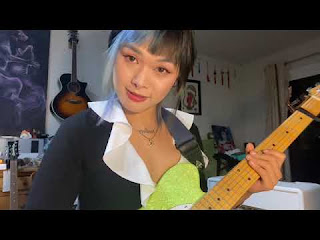 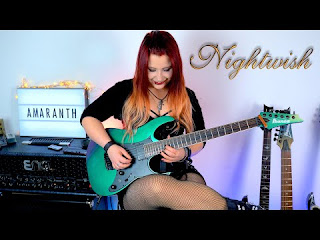