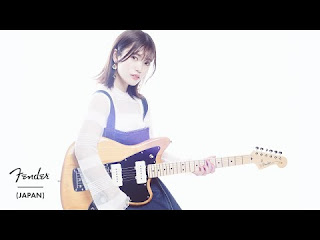 “Reflectors” are used by artists who are expected to play an active role in various fields to reflect the new light of the guitar and shine. Vol.2 Karen Miyama. Karen Miyama born 1996 December 12, born in Tokyo. In 2004, he attracted attention for his role as Rin on Kansai TV "Me, her, and her way of life." After that, he appeared in many movies, dramas, theatrical performances, musicals, etc., and challenged the voice actor of TV animation for the first time in 2016 Nippon TV animation "Endride". Since then, he has also been active as a voice actor. The recitation drama "Eraser in my head" is scheduled to be performed in May. Also, from July, he will play the role of Wendy in the Broadway musical "Peter Pan". * * * * * * * * * * Takahisa Nakano Traveled to England in 1993. After studying photography and video at the London College of Printing and working as an assistant in the studio, he returned to Japan. Started his career as a photographer in 1999 in Tokyo. He is active in a wide range of media such as advertisements, CD jackets, and magazines, with portrait photography that is not bound by domestic and foreign actors, actresses, idols, musicians, and cultural figures. 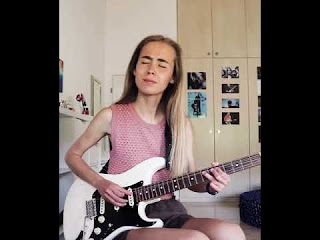 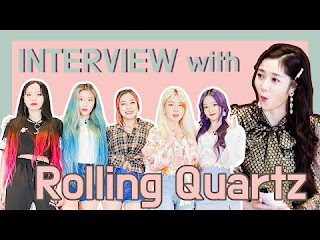 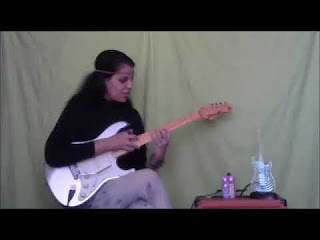 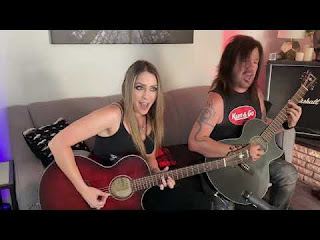 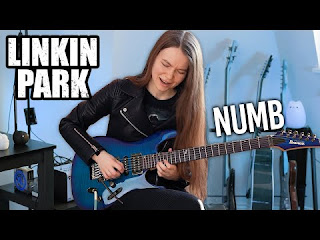 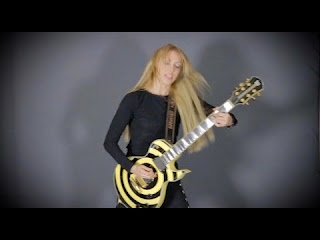 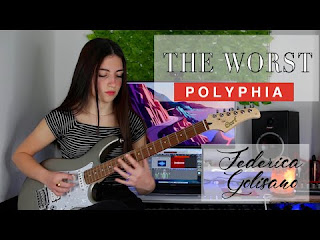 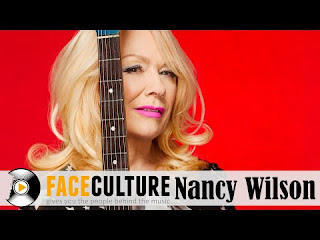 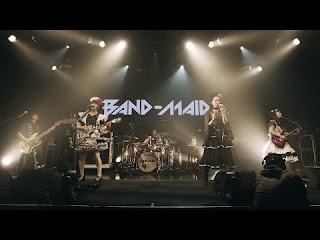