Joanne Shaw Taylor: Behind The Blues - The Making of The Blues Album Part 3


Pre-order 'The Blues Album' now at https://bit.ly/JSTtba
Critically acclaimed British guitarist and singer songwriter, Joanne Shaw Taylor, universally hailed as the UK’s premiere blues rock guitarist, is announcing the release of her sixth studio full-length record The Blues Album on Friday September 24, 2021.
The album will be released via Joe Bonamassa’s independent blues label KTBA Records. It was produced and recorded by Joe Bonamassa and Josh Smith at Ocean Way Studios in Nashville, Tennessee.
The hotly tipped 11-track album features Joanne’s personalized covers of eleven rare blues classics originally recorded by Albert King, Peter Green, Little Richard, Magic Sam, Aretha Franklin, Little Milton, and many more.
The Blues Album, the follow up to 2019’s critically acclaimed album Reckless Heart, features Josh Smith (guitar), Reese Wynans (keyboards), Greg Morrow (drums), Steve Mackey (bass), Steve Patrick (trumpet), Mark Douthit (sax), Barry Green (trombone). Joe Bonamassa plays guitar and sings on the track Don’t Go Away Mad. Mike Farris also joins as a special guest on “I Don’t Know What You’ve Got.”
“I’d known from the beginning of my recording career that one day I wanted to record an album of blues covers, I just wasn’t sure when the right time to do that would be,” says Joanne. “I’ve always found it far easier to write my own material than come up with creative ways to make other artists’ material my own.”
“We wanted to make a tough vocal centric straight blues record that showcases Joanne’s amazing talent but in a slightly different light," explains Bonamassa. “Joanne is a dear friend and a superstar. Josh and I focused on testing her limits and pushing boundaries that might not have occurred before. It's all about making a statement and having the listener want to play the music repeatedly."
Joanne’s covers album pays tribute to artists and bands that are not obvious choices including Little Village, Little Milton, The Fabulous Thunderbirds, James Ray, but, at the same time, she covers seminal blues icons including Albert King, Fleetwood Mac’s Peter Green and Magic Sam. Some of the songs covered are B-sides of singles.
“We try not to live in the well-worn trails of the blues,” explains Bonamassa. “Each song has to has to stand on its own while paying tribute to the original masters."
“Joe made it known from the get-go that his main objective for this album was to push me as a singer,” recalls Joanne. “Obviously, Joe has seen me perform many times over the years and knows my voice well. I think he felt that he could my vocal performance more, and get more out of it, especially since I’d had over a year to rest my vocal cords.”
As a musician and a recording and performing artist, Joe Bonamassa has always been a fan of Joanne’s music. Ultimately, what did Bonamassa set out to achieve by co-producing this magnificent, rich, and beautifully recorded and performed album for Joanne? Joe explains, “If you focus on what people might not associate with an artist and work hard on those areas it allows her fans to discover things and sets her up in a different light. Joanne’s a great singer and always has been. The guitar unfortunately has over-shadowed it until now. A lot of us in the business have the same problem. "
“On the new album, I mostly played my own guitar, my 1966 Esquire ‘Junior’,” says Joanne. “I tried to use a few of Joes Tele’s, but they’re set up for much bigger hands than mine. I did use Joe’s vintage amps - I believe one of his 60’s Vibroverbs mixed with a fumble overdrive for pretty much all of it. We didn’t use any pedals.”
TRACKLISTING
1. STOP MESSIN’ ROUND (3:38)
2. IF THAT AIN’T A REASON (4:00)
3. KEEP ON LOVIN’ ME (4:07)
4. IF YOU GOTTA MAKE A FOOL OF SOMEBODY (4:10)
5. DON’T GO AWAY MAD feat. Joe Bonamassa (2:49)
6. SCRAPS VIGNETTE (1:27)
7. CAN’T YOU SEE WHAT YOU’RE DOING TO ME (4:25)
8. LET ME DOWN EASY (4:50)
9. TWO TIME MY LOVIN’ (4:34)
10. I DON’T KNOW WHAT YOU’VE GOT feat. Mike Farris (4:49)
11. THREE TIME LOSER (4:52)
-----
Joanne Shaw Taylor has established herself as the UK’s number one star of the blues rock world. The girl with the big voice from the Black Country has toured extensively around the world, released critically acclaimed albums and gained a global fan base as well as having the honour of playing alongside some of her musical idols.
http://JoanneShawTaylor.com
http://Facebook.com/JoanneShawTaylor
http://Instagram.com/JoanneShawTaylor
http://Twitter.com/JoShawTaylor 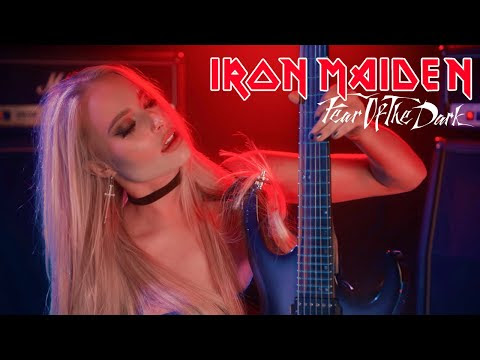 Sophie Lloyd: Iron Maiden - Fear of the Dark - Shred It 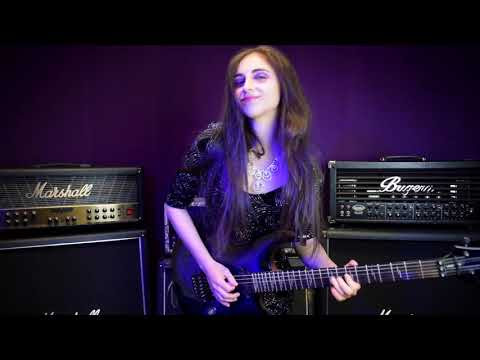 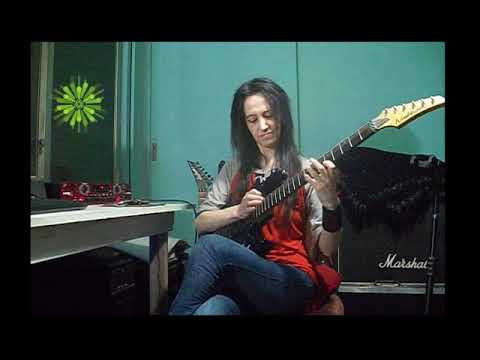 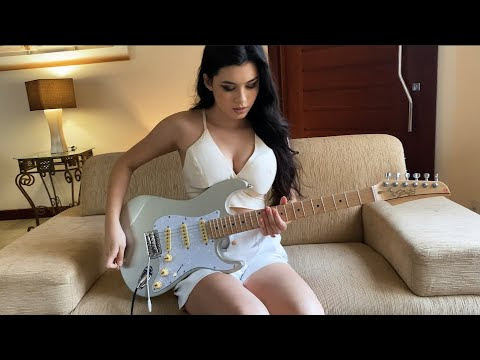 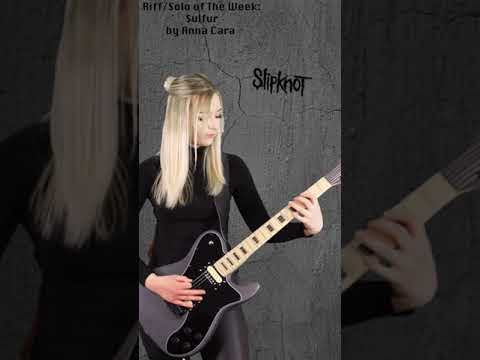 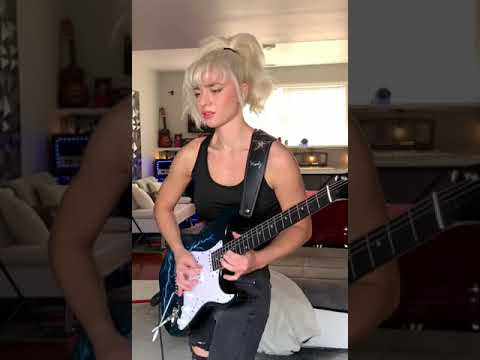 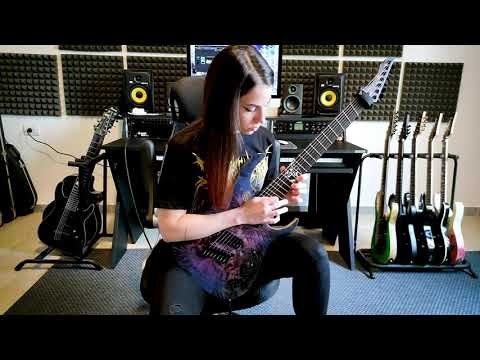 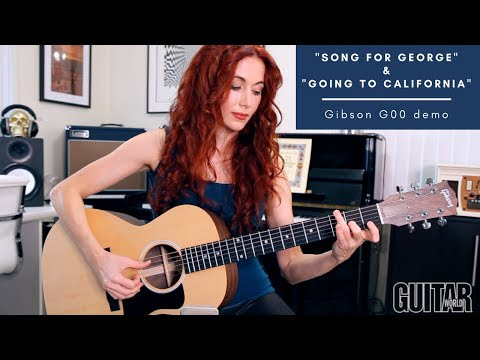 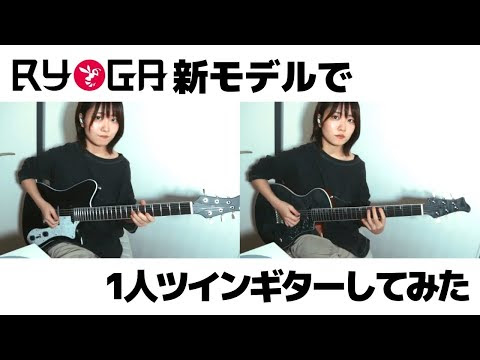 Sakura Sasaki: I tried a new model with a twin guitar